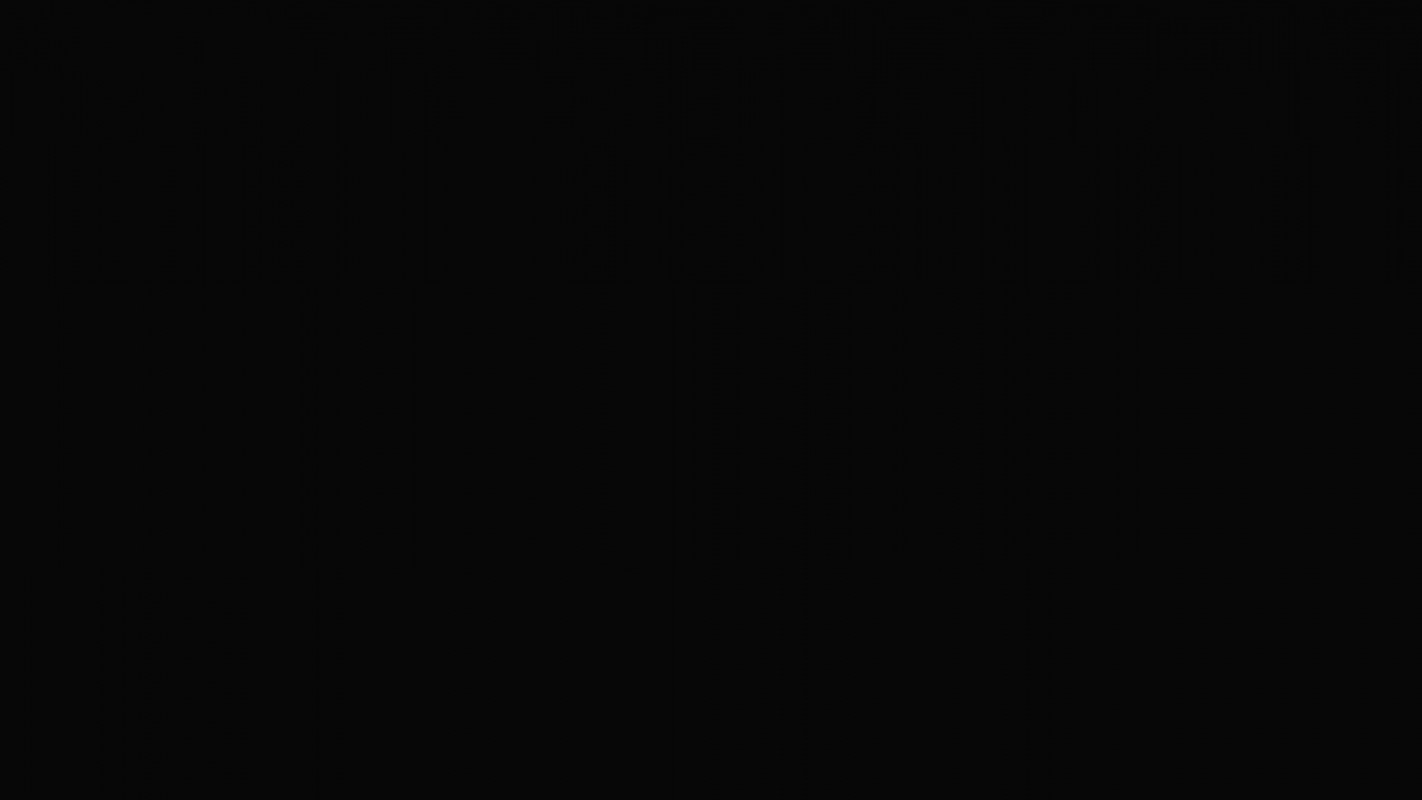 Tricia Petri-Clark’s experience encompasses a wide range of skills in television production and, as co- founder and a Director of Opus Arte, she worked as a TV Producer, Sales & Marketing Director and General Manager. She was also responsible for the planning of business expansions, the fulfilment of distribution guarantees and delivering products to contract.

When Opus Arte was sold to the Royal Opera House in May 2007, Tricia continued for two years in her roles as General Manager, Head of Production and DVD & Blu-ray Producer, with responsibility for all manufacturing, design and production, plus budget control of new release titles.

Since then, as Project Manager and Freelance Consultant for Opera Australia and various companies in the classical music filming, production and distribution industry, she continues to work with Hans and Tim Petri in PetriArts Productions.